Puzzle games close to Rennes : 12 heroes in you to discover!

At the crossroads beteween rallies, treasure hunts, riddles course, escape game and game of mazes, the fun park Enigmaparc, fun park near Rennes, doesn’t look like any other park. Between thinking and acting, strategy and relaxation, it titillates all of your senses. With its 12 different themes, it’s an invitation to travel in times and places. Tasked with the solving of an investigation formed of various riddles, you travel picturesque universes looking for clues. Armed with your analytical capacity and assisted by your sens of observation, you will come out 12 times as a hero of the trials along your way. As a couple, with friends or family, this collective experience will enchant the detective games‘ lovers. 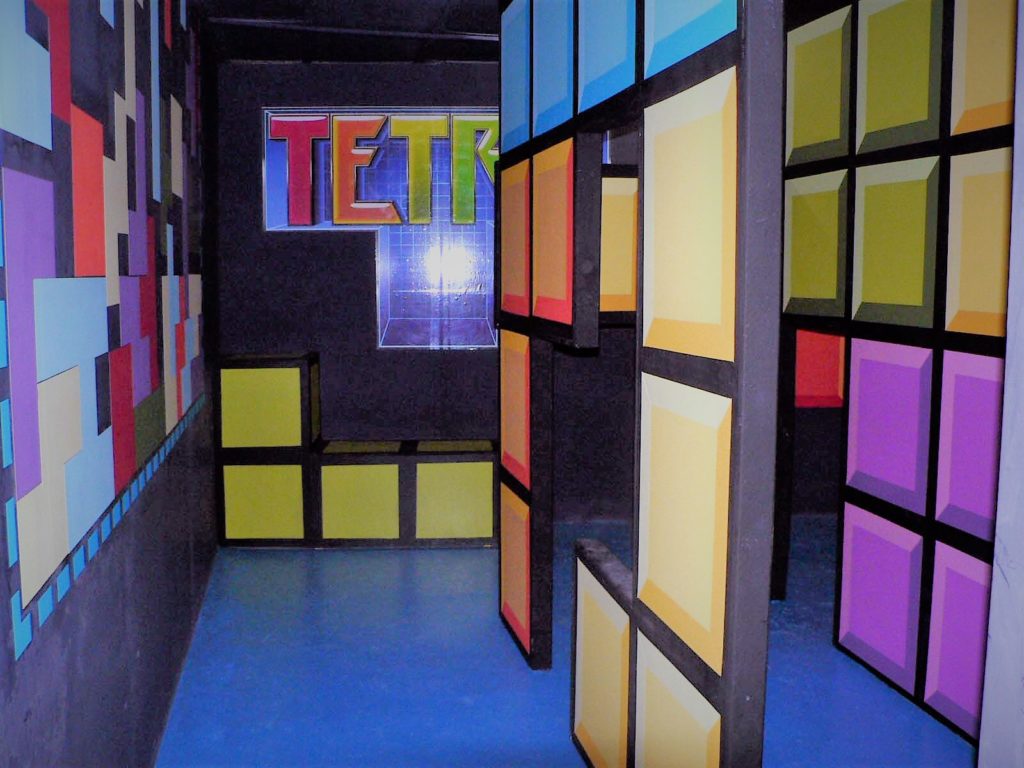 Mazes to enter the myth

To exercise your neurons, the treasure hunt’s specialist in Rennes could hardly miss out on one of the most confusing experiences taken from the mythology. The labyrinth. Wandering in the heart of the  Egytpian pyramids or diving into Greek Antiquity, walking aroud in a medieval castle, or sinking depper and deeper in a maze of hallways with, as only red thread, your cleverness… To unwind to the exit. Wether it is to find Ramses’ tomb, to avoid the Minotaur or to unveil the Templar Knight’s secret, the mission is significant. 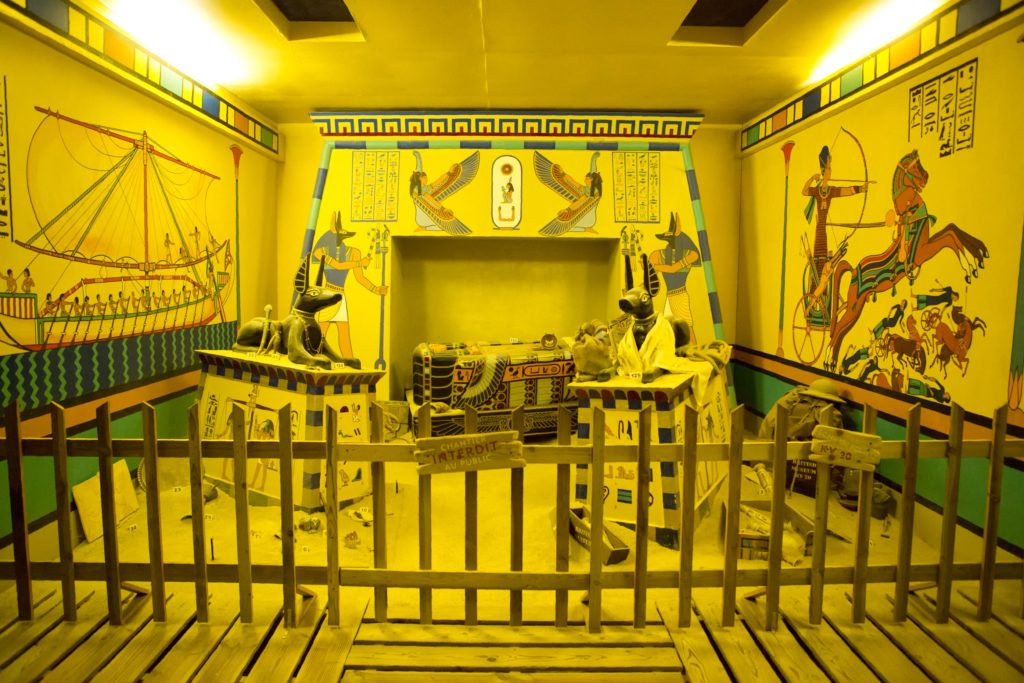 To put yourself in danger to conquer your fears

Alongside orientation and brain games, some universes  are here to get you by your emotions and invite you to face your fears. Black Rock’s tactile universe, with its spiders, its skulls, its train hidden in the night; the 7 tortures’ Polynesian Jungle with its volcano, its threatening tikis and its  bridges above to the ember or the videogames‘ virtual space of Arcadia with Zelda’s forest, Donkey Kong or Tetris will enchant all emotions’ lovers. In the course of an adventure where the pleasure of the risk is associated with the sens of action, those who will survive won’t believe it. 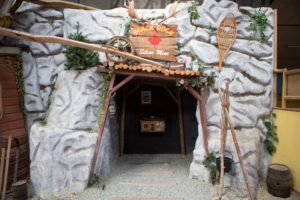 A dip into the culture for the little geniuses

Far from neglecting the cultural and educational dimension, ENIGMAPARC in Rennes is also the perfect occasion to review your classic. Incursion in the maya, aztec and inca world with the City of the Sun, strolling in the oriental engravings with the Asian Garden or adventures on Celtic land with the Kelt Keriadenn , you will go for an immersion in distant civilisations. Soliciting your sens of observation and your thirst for discovery to flush out clues in these universes’ reconstitutions, young and old will gain from this adventure with the riddles solved and the completed journey. 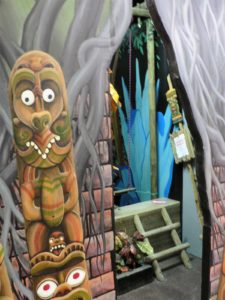 Between two wild rallies investigating at top speed, Rennes’ riddles’ park doesn’t forget the relaxing times. With its inflatable structure, the Enigma Beach’s aera invites you to practice water sport by the sea, and allows to unleash the children’s and teenagers’ energy. With its pit to scale, its offset steps’ stairs, its pitfalls, or its disco dancefloor, Arcadia combines playful course and playground and propels you in the limelight. As for Dédale, it multiplies the hiding places to escape the Minotaur with its passageways under and above the walls and huge steps to study the outlay of the labyrinth from the top… 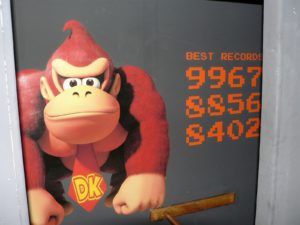