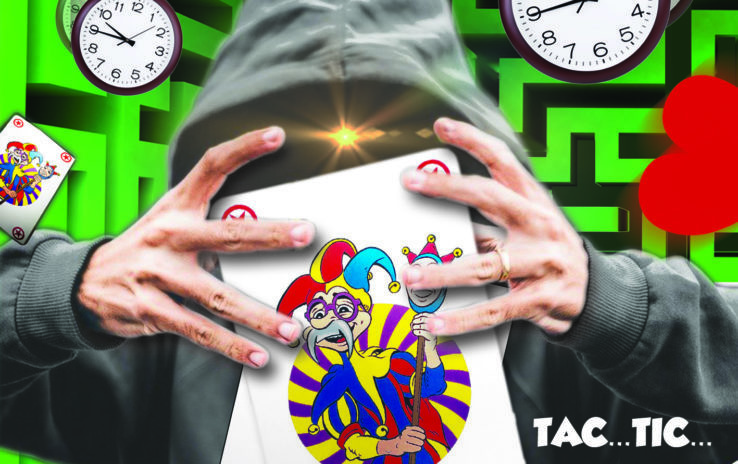 Here you are, in the world of board games ! But, what’s a board game really ?

Usually they are intellectual games that require thinking. But they can also require skill, observation, vivacity.

They are characterized by a rule of the game more or less complex and require, according to he game, either common sense, or memory, or chance… However, you guessed it, they are mostly friendly games in which the main goal is to have a good time together…

Careful so… because, here, you will be the « pawn » on the game mat and will move from one box to another… If you misread or don’t remember correctly the rule of the game, you will end up trapped in the maze in which the Tic Tac will become terrible without a tactic !

Watch, memorize, respect the rule of the game and you will easily get to the exit… unless the hypnotic room, hidden in the depths of the maze, distorts you image… forever…

On the way, a few more challenges are waiting for you. Roll the dice and move two squares !

The TACTIC maze is very colourful. Conceived in a CASINO atmosphere, you will find of course, on the floor, the green game mat. The walls, festival of colours, remind us of the most popular casino games. The number « 7 » from the slot machine rubs shoulders with the poker chips or roulette table, the cards and their famous « JOKER ».

REVISE YOUR CLASSICS
Baccara, Poker, Craps these games inspired the world of cinema :
The Baccara earned a huge notoriety by being James Bond’s game of predilection in Dr. No, For your eyes only, GoldenEye, etc. Who doesn’t know the story of Molly Bloom, former Olympic hopes who becomes the FBI’s target in « Molly’s Game » because of her poker empire that gather movie stars, athletes, business men and Russian mafia : she brings everyone down ! As for craps, this game is put forward in british shows or in Friends when Chandler and Monica roll the dices to decide whether they’ll get married or not. But also, again, in James Bond, in Diamonds are forever to be precise. We see here all the emotional and artistic richness conferred by the world of game with its bluffing, chance, strategy and even the hope of gain.

A gold mine for our game designer who will be able to draw inspiration from a whole History.

And, in these COVID times… what matters is not to have good or bad cards but to be able to play with bad ones as well as with good ones.

This is how, in this strange year, we managed to keep our head held high and watch the future serenely , leaving nothing to chance, reshuffling the cards and not letting the house fall !

Discover our other worlds 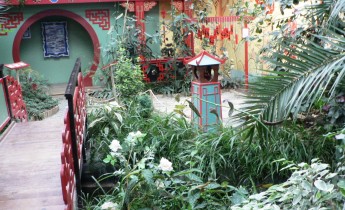 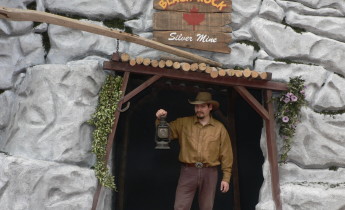 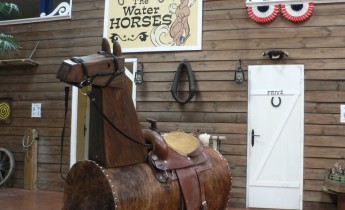